Environment & Media Activism: Edmonton Calls on the CBC to Change the Debate (July 17, 2019) 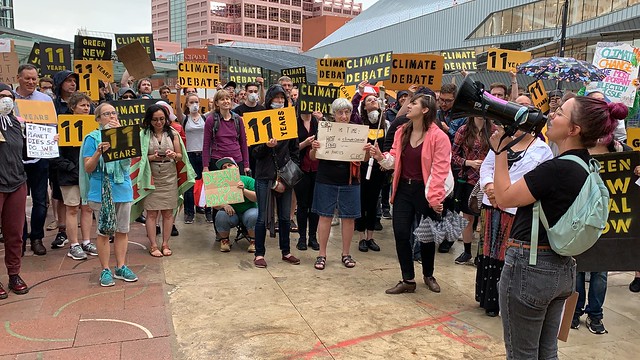 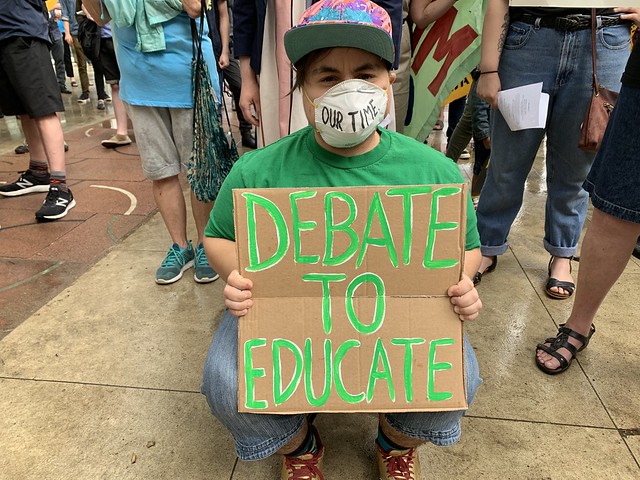 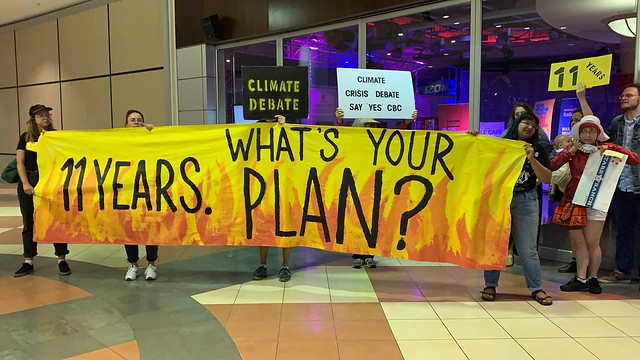 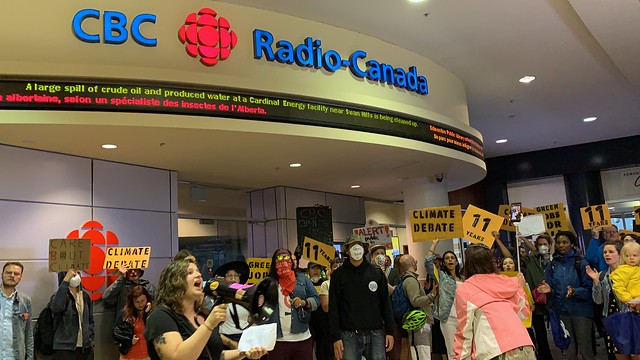 Workshop: Ask how many people have smartphones. Break into pairs, with those who don’t have smartphones teamed with those who do, where applicable. Take pictures of the room, each other, whatever is going on, video each other talking about what aspects of social justice are important to them. Upload to the social media platforms of your choice, with the hashtag #ignitechange2017.

Paula Kirman’s photography from Radical Citizen Media is currently featured as part of the Art + Activism exhibit at the Visual Arts Alberta – CARFAC Project Space. Her work has been profiled in Windspeaker/Alberta Sweetgrass, particularly her documentation of Indigenous protests.

As well, Shaw TV has done a segment on Paula’s activism and photography:

From the Ground Up: Activists and Activism in Edmonton. Season 2, Episode 13